"If all you do is take care of your child, you are doing it right." Daniel DeFabio

In part 3 of our series with the founders of The Disorder Channel, Daniel DeFabio and Bo Bigelow, we learn how their partnership began and how it has grown. Their story is one that has several chapters. We talk about how every family affected by a rare disease has their own unique story but in some ways it is the same story.

When both Daniel and Bo found out their children had a rare disease, they followed the same path many familes do. FIght for the child, learn to advocate on their behalf, and then finding a new unexpected life. For these two Dads, they followed thier skills, and passions to create two mainstays of the rare disease world, Disorder - The Rare Disease FIlm Festival and The Disorder Channel on ROKU and amazon Fire

However, they were quick to point out that not everyone can or should take their advocacy to such lengths. Some people are comfortable telling their story publicly. Others are more comfotable fundraising. Others lend a hand where possible, And still others just need to pay attention to the kid right in front of them. ALL of these are OK. The point is that being thrown into this situation will help you clearly discover what you were meant to do. 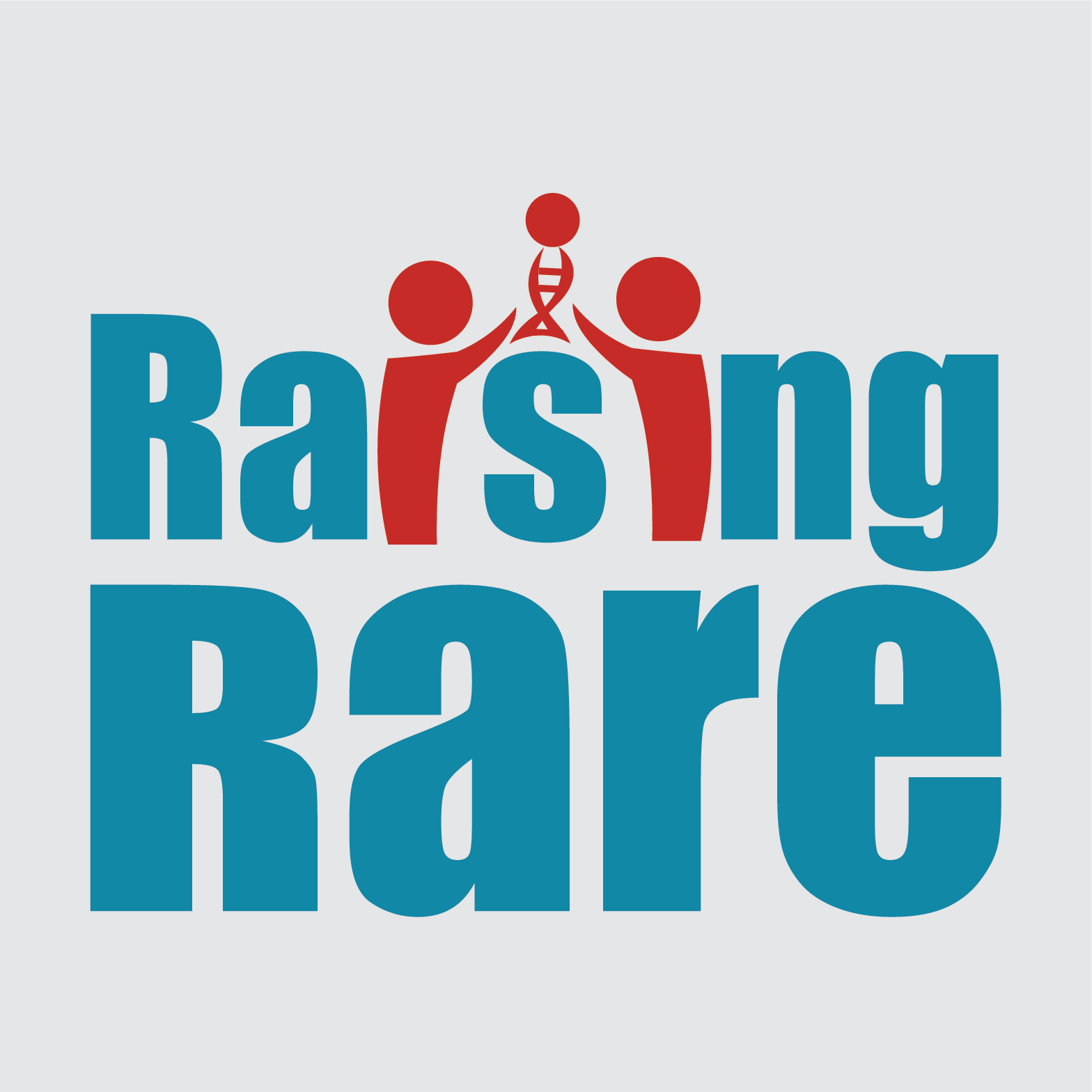 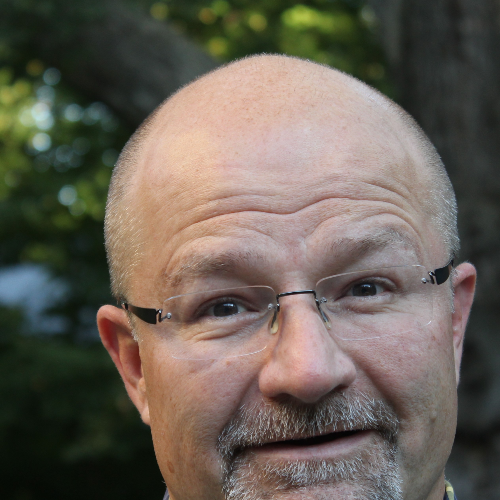